The ordeal of more than 1,3 million people

Of the 1,3 million deported sent to Auschwitz by Hitler’s Nazi regime, barely 400,000 were registered and imprisoned in the compound. The other 900,000 were gassed and cremated in incineration ovens or burning pits within hours after their train’s arrival. 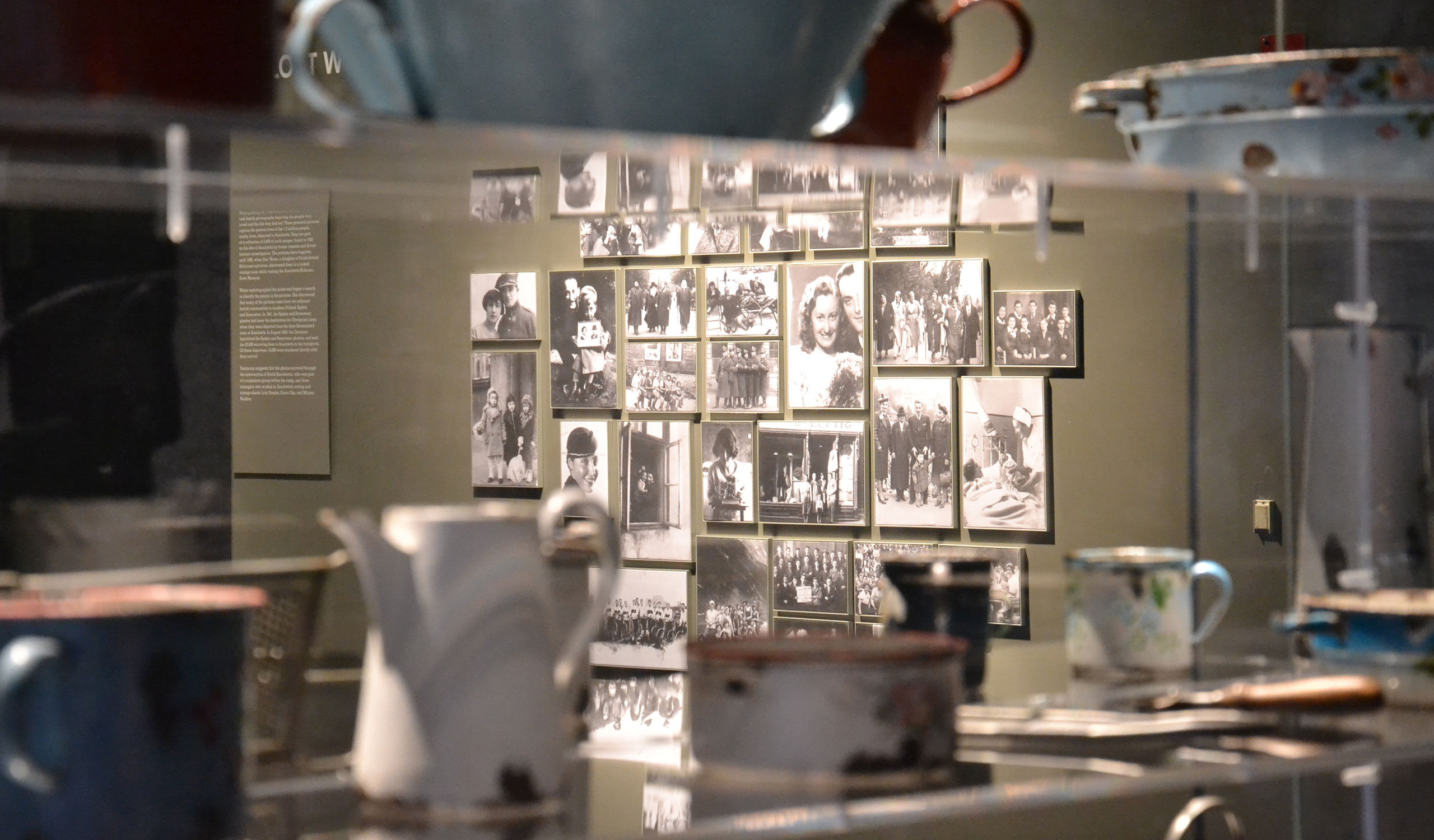 Personal pictures of the pre-war lives of the 1.3 million people, mostly Jews, deported to Auschwitz. Originals in the collection of the Auschwitz-Birkenau State Museum, with special thanks to Ann Weiss.  © Musealia

Even though, get past this first SS selection did by no means guarantee survival. The killing process was systematic, industrialized, so efficiency-oriented that, once inside the camp, the inmates’ average living expectancy did not exceed a few weeks due to the extreme conditions in which they were held.

Chart by Franciszek Piper for the Auschwitz-Birkenau State Museum

More than 50 percent of the people interned in Auschwitz died to starvation, exhausting work, executions, tortures and punishments, diseases and epidemics, pseudo-scientific experiments and the harsh conditions of the daily life in the camp.

When Germans were surrounded by the Soviet Army that liberated the compound, they transported almost all remaining inmates to other camps in what became known as death marches. A vast number of them would die due to exhaustion, hunger, cold and the bullets the SS men fired against those too weak to keep walking.