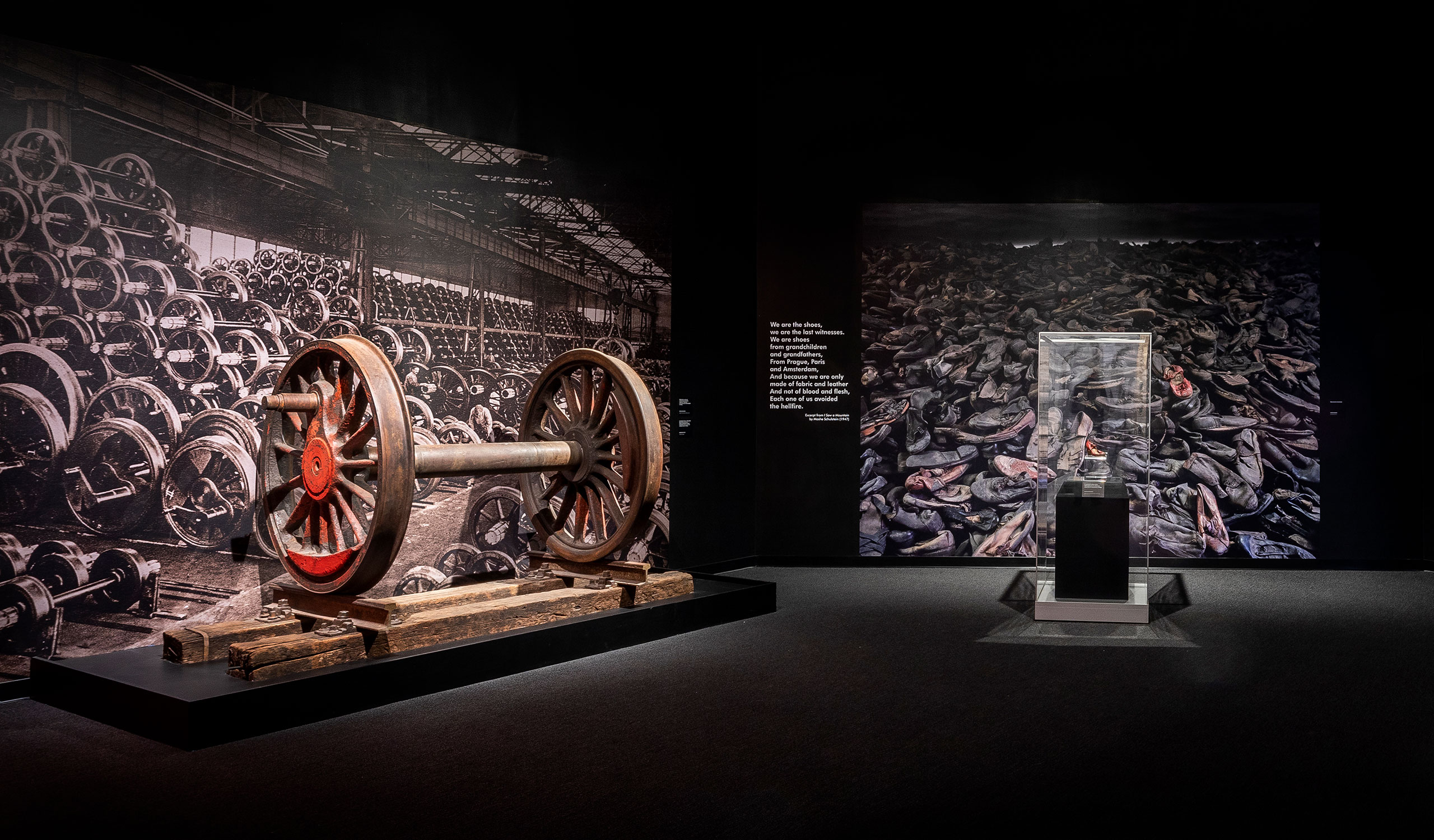 Until now, the best way to understand the scale of the horrors perpetrated in Auschwitz by Nazi Germany was to travel to the small Polish town of Oświęcim, where more than 2,000,000 people go each year to see the authentic remains of the camp that has become the universal symbol of the Holocaust, tragedy of the system of concentration and extermination camps as well as destruction of world human values during World War II.

Now, for the first time in history, an exhibition co-produced by the Auschwitz-Birkenau State Museum is traveling to the main capital cities of the world to show an extraordinary collection of more than 700 original exhibits of inestimable historic and human value, that bears direct witness to one of the darkest chapters of humankind.

Small personal belongings from some of the victims, structural elements from the huge camp, documents and unpublished audio-visual materials make up a rigorous and moving tour with a clear goal – knowing first-hand how such a place could come into existence and what were its terrible consequences. An unforgettable reflection on the very nature of the human being and the complex reality of Auschwitz, the universe shared by victims and perpetrators.

The great majority of the objects, pictures and audio-visual materials in this exhibition have never been shown to an American audience before.

The visitor can be guided by an audio guide device through the four areas into which the exhibition is divided.

3.- Coexistence.
4.- World War I and its Aftermath.
5.- The Third Reich: A Nation of Comrades.
6.- Culling the Nation.
7.- The Expulsion of the Jews.
8.- The Invasion, Occupation and Germanization of Poland.