The Lost Photographs of Gerty Simon

The Wiener Holocaust Library is one of the more than 20 institutions and museums part of “Auschwitz. Not long ago. Not far away.” exhibition. The Wiener Library, as the world’s oldest Holocaust archive and Britain’s largest collection on Nazi era, has an incredible directory of mainly pictures, documents and bibliography that helped reconstruct the context and narration of Europe’s darkest chapter in History. The Library provides a resource to oppose antisemitism and other forms of prejudice and intolerance.

Tatiana Barbakoff (1899-1944), also known as Celly Waldmann, was a ballet and Chinese dancer. She was born in the Russian Empire, but resident in Germany from after the First World War, she was of Russian-Jewish and Chinese origin.

Barbakoff was in France at the time of the German invasion in 1940. She was interned for a time at this point. In 1942-1944, Barbakoff hid in the Pyrenees and then the Côte D’Azur, where she was captured by the Gestapo. Barbakoff was deported to Drancy internment camp and then transported to Auschwitz where she was murdered on 6 February 1944.

Gerty Simon was the photographer behind this picture of Barbakoff between 1925-1932 in Berlin. Gerty was a German Jewish photographer, who was renowned in the 1920s and 1930s for her portraits of important political and artistic figures, as Tatiana Barbakoff, in Weimar Berlin and 1930s London.

The Wiener Holocaust Library displayed on 2019 Gerty Simon’s art for the first time ever to the public in over 80 years, and we are delighted to continue bringing the work of this powerful, innovative and largely forgotten photographic artist to public attention.

The genesis of this exhibition was in 2016 when The Wiener Holocaust Library received a donation of documents and photographs from the estate of Bernard Simon. Amongst his personal effects were 327 large-scale prints of photographs taken by his mother, Gerty Simon. The collection also contains material on exhibitions of Simon’s work held in Berlin and London and newspaper reviews.

Gerty Simon, self-portrait montage, Berlin c. 1935-1932. A number of Simon’s images portray women in the style of the ‘new women’ of Weimar Berlin, with short hair and a sometimes-androgynous look. Sympathy with the burgeoning gay culture of Berlin is suggested in some works

It became apparent to staff at the Library that Simon had once been a prominent and successful photographer, although today she is barely remembered. The context within which Simon produced her work was also immediately interesting. She worked first in Weimar-era Berlin, where it seems likely from the identity of her subjects that she had connections with the thriving and innovative creative scene of actors, writers, composers, dancers and artists there, as well as with the world of politics.

A striking feature of her photographs is that they depict some of the personalities from the milieu in Berlin that was largely destroyed by the economic and political difficulties of the early 1930s and the Nazi accession to power in 1933: a number of her subjects were later persecuted by the Nazis, with some becoming refugees themselves. Simon herself came with her son to Britain in 1933 to escape Nazi persecution, leaving behind her home, her studio and her husband. Despite the difficulties of her situation, it is clear from the identity of her sitters taken in London between 1934-1936, that she was very rapidly able to establish a footing in influential circles. 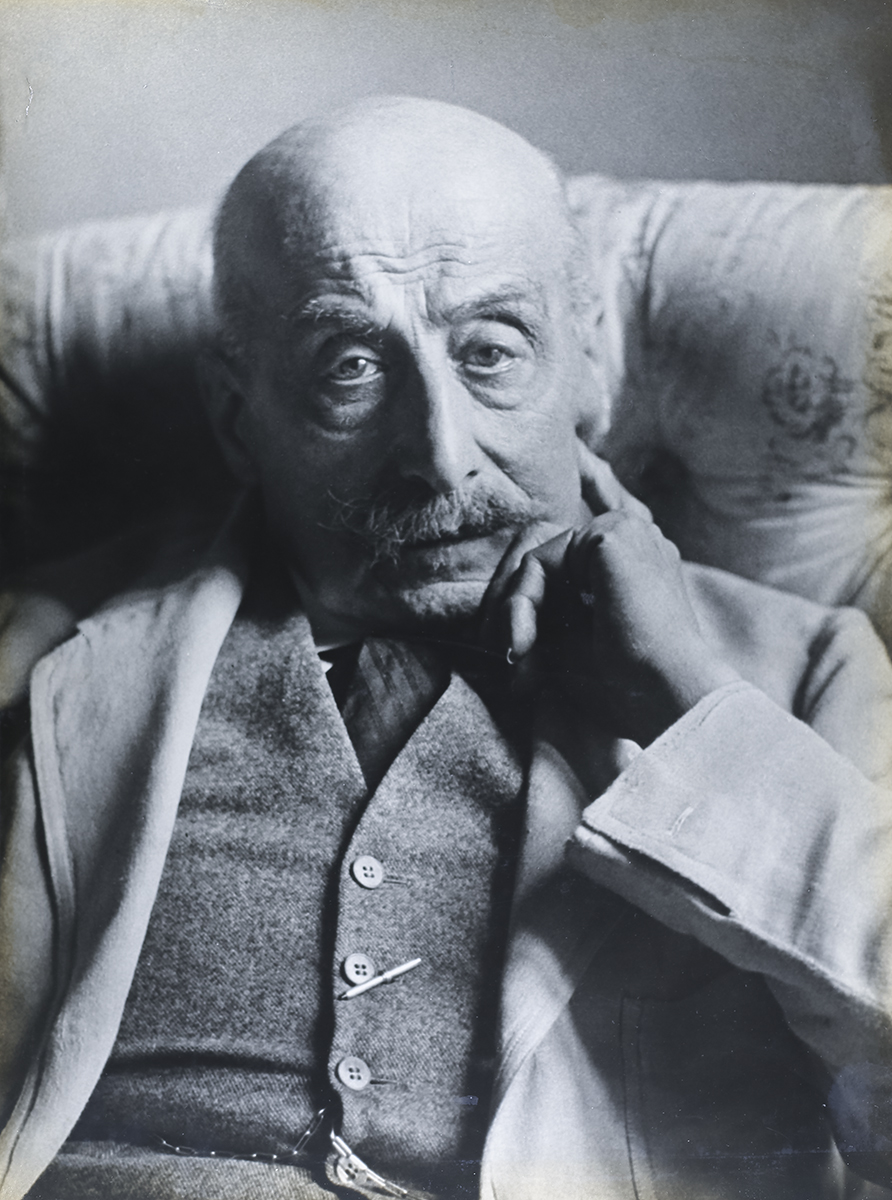 Max Liebermann (1847-1935), impressionist painter and print-maker. Liebermann was president of the Prussian Academy of Arts from 1920. He resigned in 1933 in the face of Nazi restrictions on Jewish artists. Almost all of the property of Liebermann’s wife, Martha, was seized by the Nazis. Martha Liebermann committed suicide in 1943 to avoid deportation to Theresienstadt camp and ghetto. Berlin, c.1929. 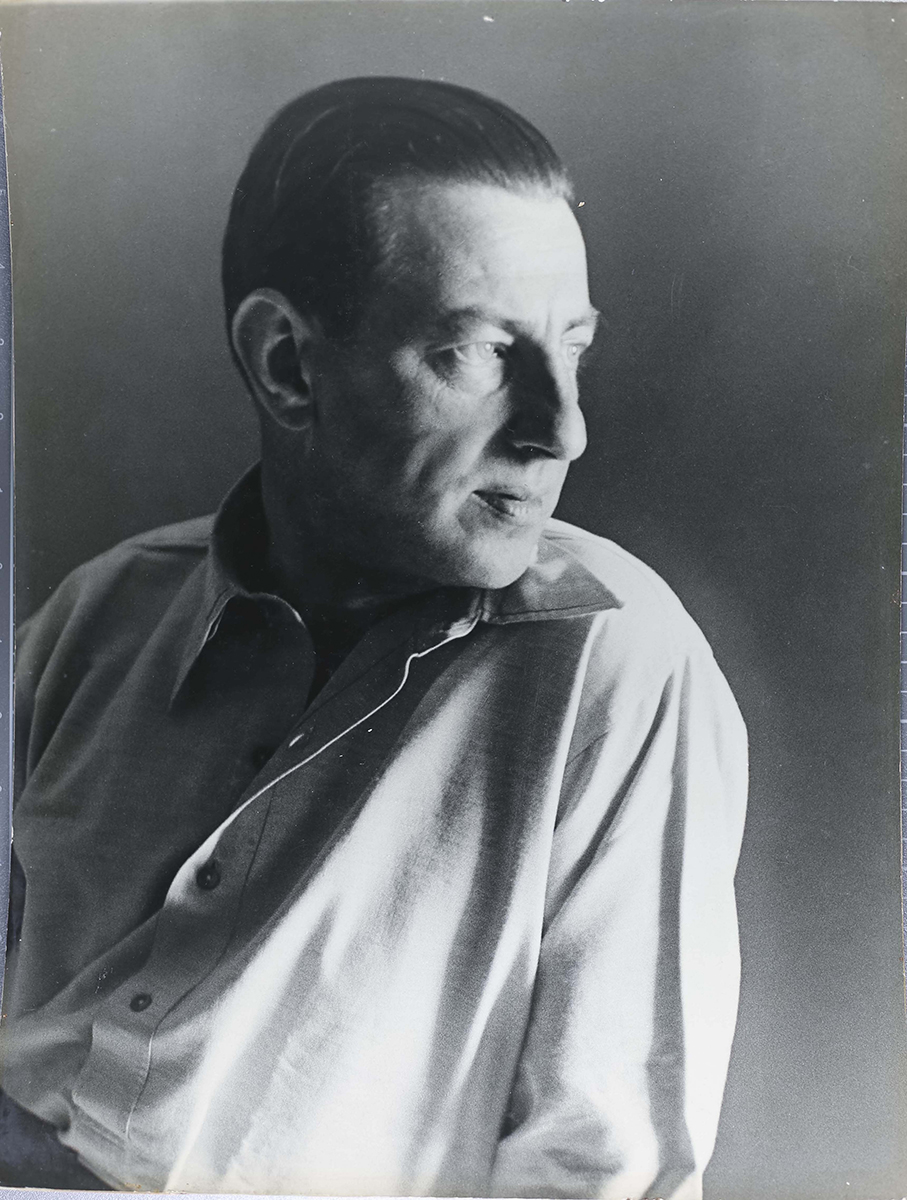 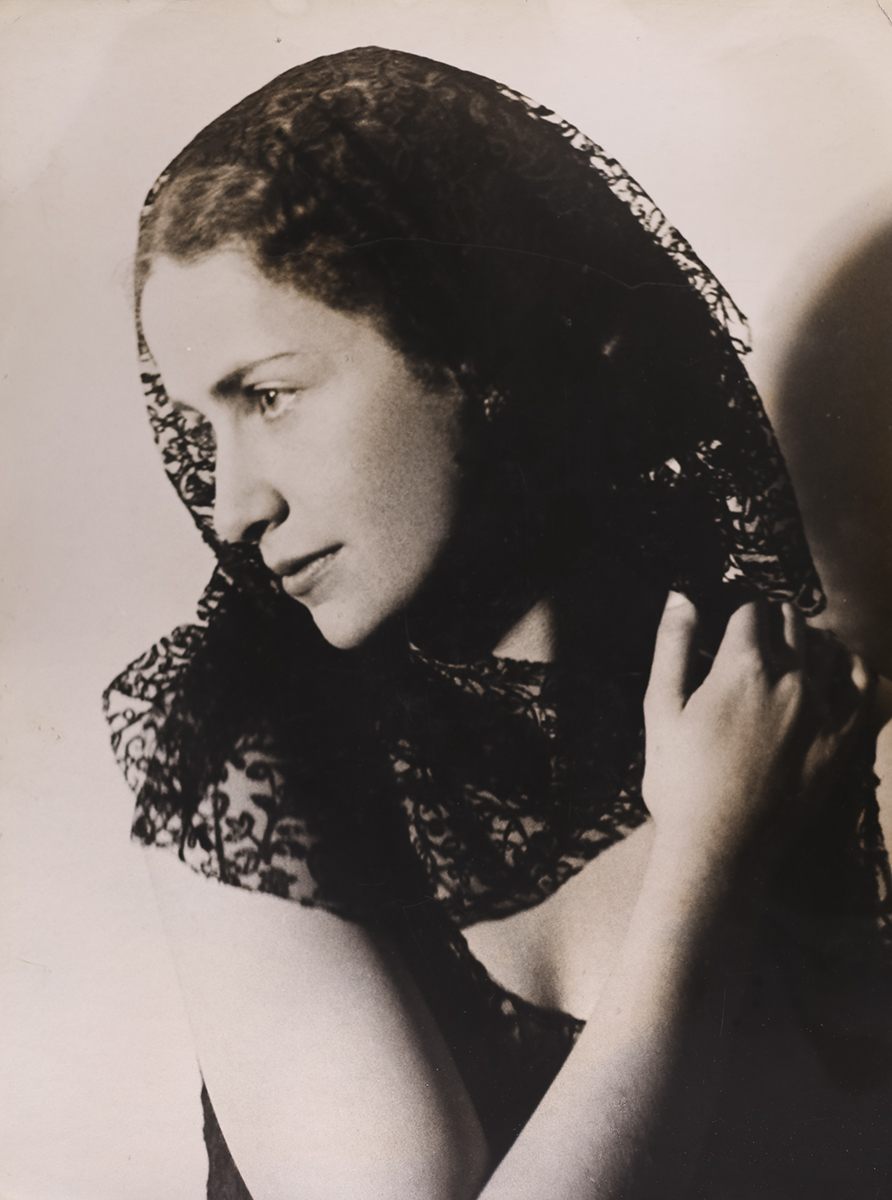